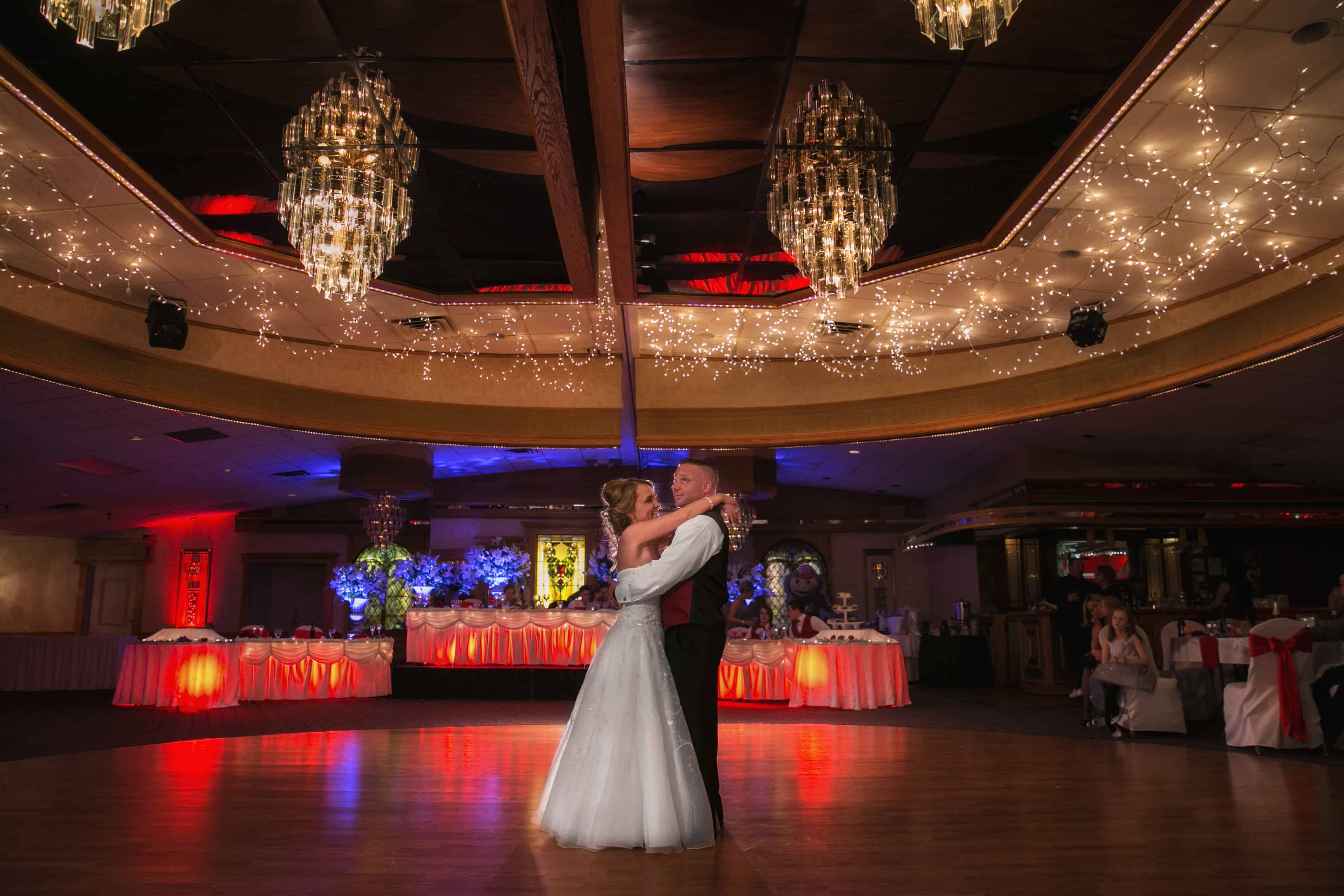 After their wedding ceremony, we headed to downtown Akron for some pictures before ultimately ending up at their wedding reception at Guy's Party Center. We started at the University of Akron. We got some fun images there. We had planned on going to the Akron Civic Theater area but ended up getting some great pictures in an alleyway just up the street. It was such a beautifully sunny day that ending up in an…