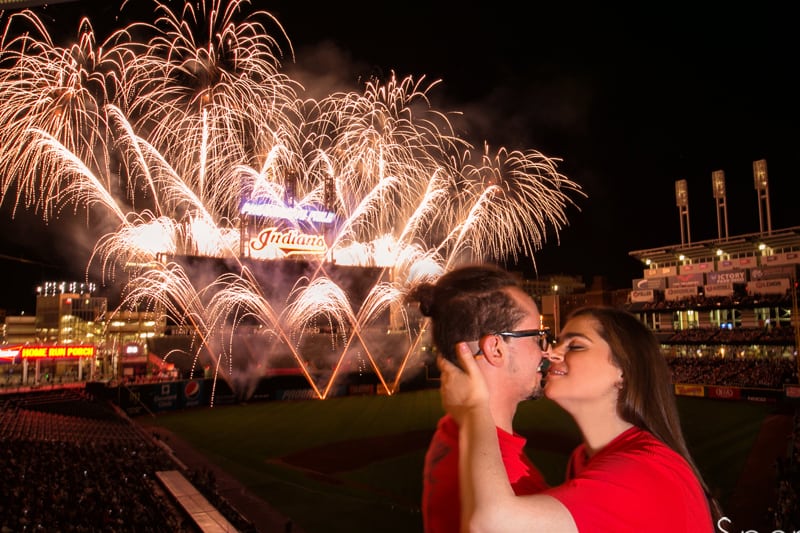 When Erin and Josh mentioned that they wanted to do engagement pictures at Progressive field, home of the Cleveland Indians, I said, "great idea." When they told me that they want to do the engagement session during a game...inside the park...in a suite...behind home plate...and, by the way, there are fireworks that night. I said, "GREAT IDEA!!" This is why I have the best clients on the planet :) . We met before the…

Comments Off on Engagement Pictures at Progressive Field // Cleveland Engagement 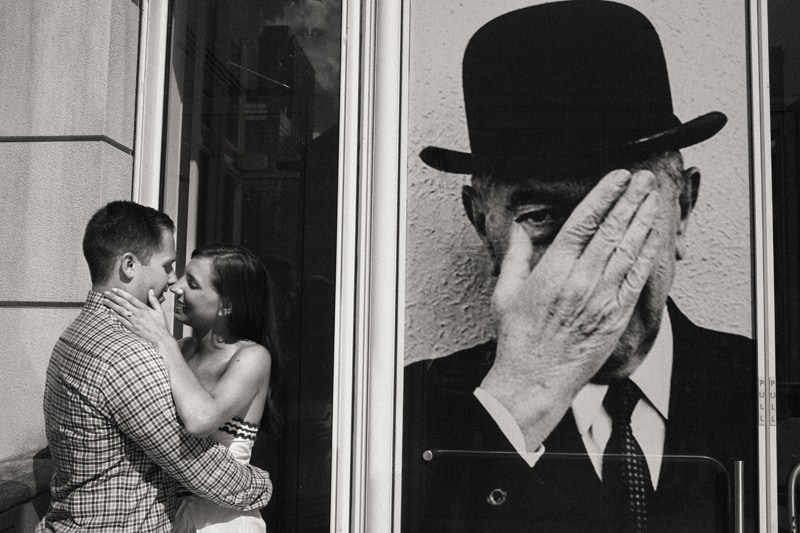 I was looking forward to Brad and Rebecca's Chicago engagement pictures. It's always exciting to do a destination photo session. Chicago is one of my favorites. Every corner offers an opportunity for dramatic pictures. Rebecca is originally from the Cleveland area but she now calls Chicago home. So, even though they would be having their wedding in Cleveland, they wanted their engagement pictures to reflect their love for their adopted hometown. We stayed in…