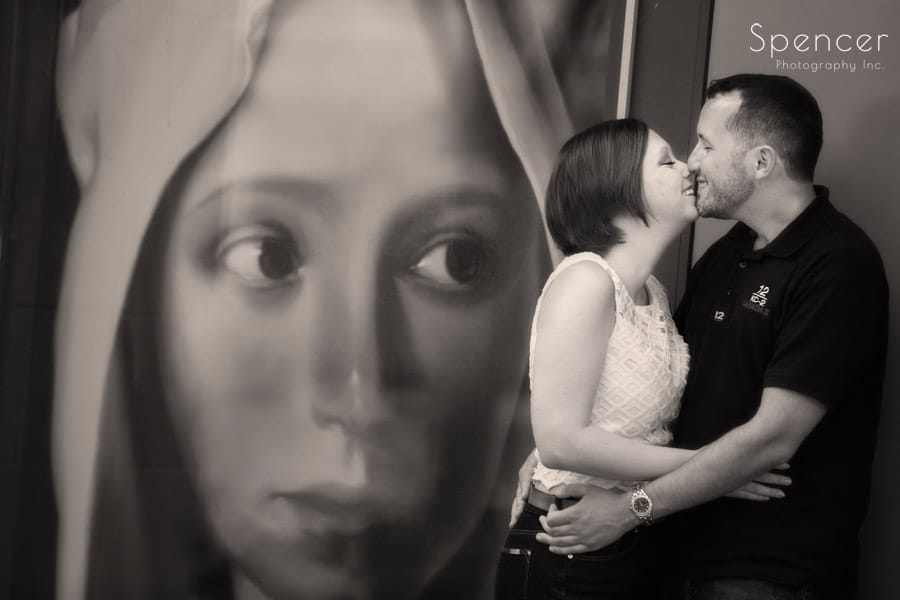 I met Dom and Cassie for their engagement pictures in Akron right in front of the Akron Civic Theater. They did an engagement session at Firestone Country Club, where their will be having their wedding reception this November, but I always like to do another one closer to the wedding day to prepare them and myself. Including Engagement Sessions in My Wedding Service I've written as to why I include an engagement session in…

Comments Off on Is Hiring an Award Winning Photographer Important? Since I addressed the outdoor locations for Cleveland, I will share some great outdoor locations for pictures in Akron. The things that make a great photo location I discuss -HERE-. So I will get right to my favorite spots in Akron. The first location is right in downtown Akron. Much smaller than Cleveland (and Cleveland is small), downtown Akron still has many great spots. There is the Akron Civic Theater, Baxter's and Lock 3…

Comments Off on Great Outdoor Locations for Pictures in Akron, Ohio