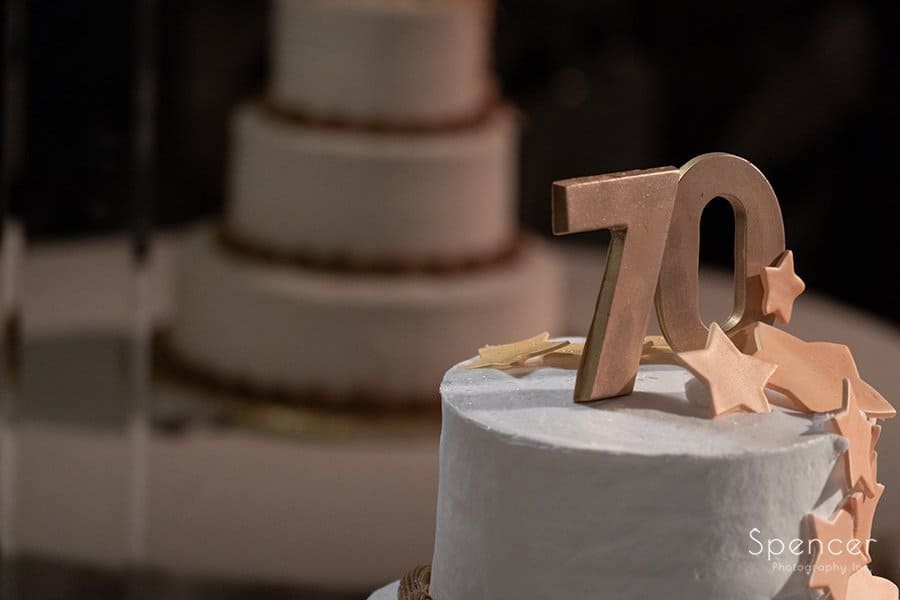 I had the honor of documenting a very special day for my client, Sheila. She was organizing a surprise birthday party for her father, Jerome, and booked me to document it.

The party was planned at the Sherwin Gilmore Event Center in Mayfield Heights. The plan was to tell Jerome that they would be attending a friends birthday party at Sherwin-Gilmore, who’s big day coincided with the night of the party. This was the perfect plan as Jerome wouldn’t suspect a thing.

The family did an AWESOME job of prepping the venue. It was gorgeous. As the time approached, all of the guests and vendors waited silently as Jerome and his wife, Dorthy, entered. It looked to me that Jerome had no idea. So much fun taking part in the surprise.

As the festivities began, one big part of the evening was some of Jerome’s grandchildren performing and giving speeches. Also, friends who were brave enough for public speaking were invited to share some words. This was touching to me, showing that Jerome had a lot of friends and family that loved him very much.

I want to thank Sheila for entrusting me with this very important milestone in her father’s and her families life. Here are a few pictures from the evening. 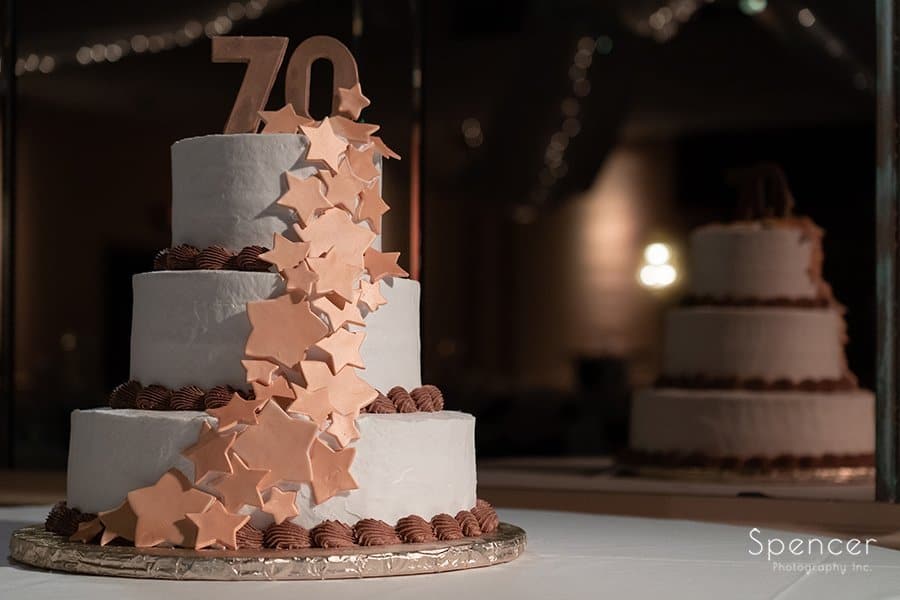 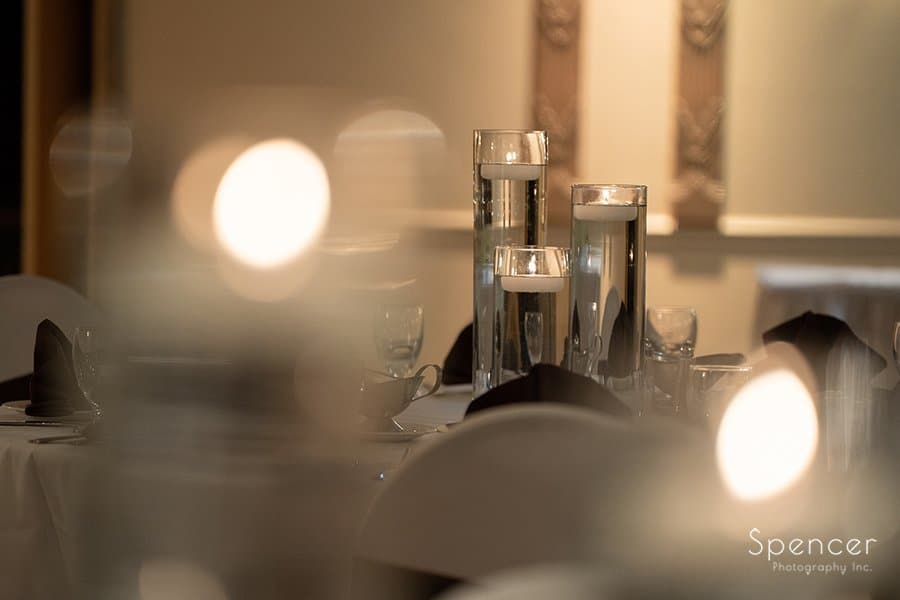 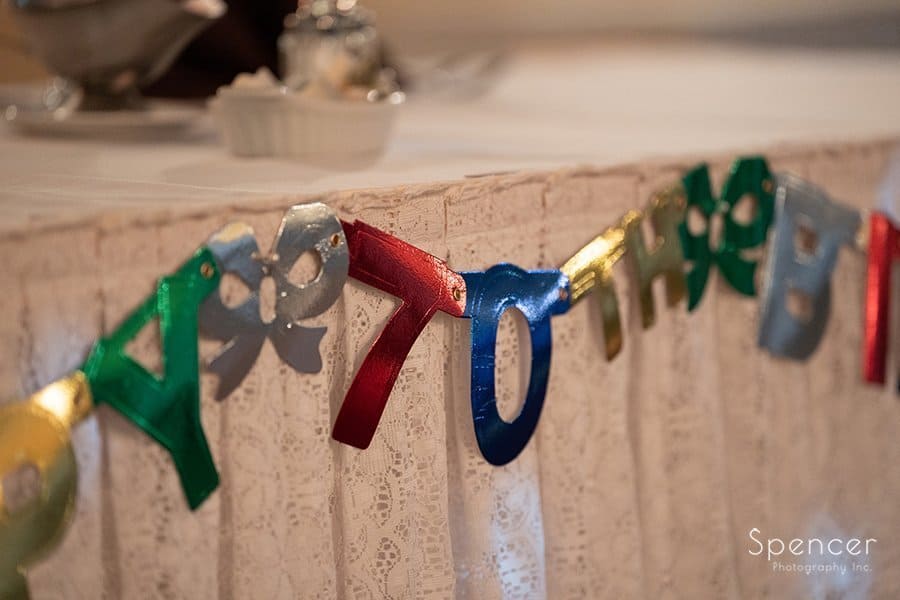 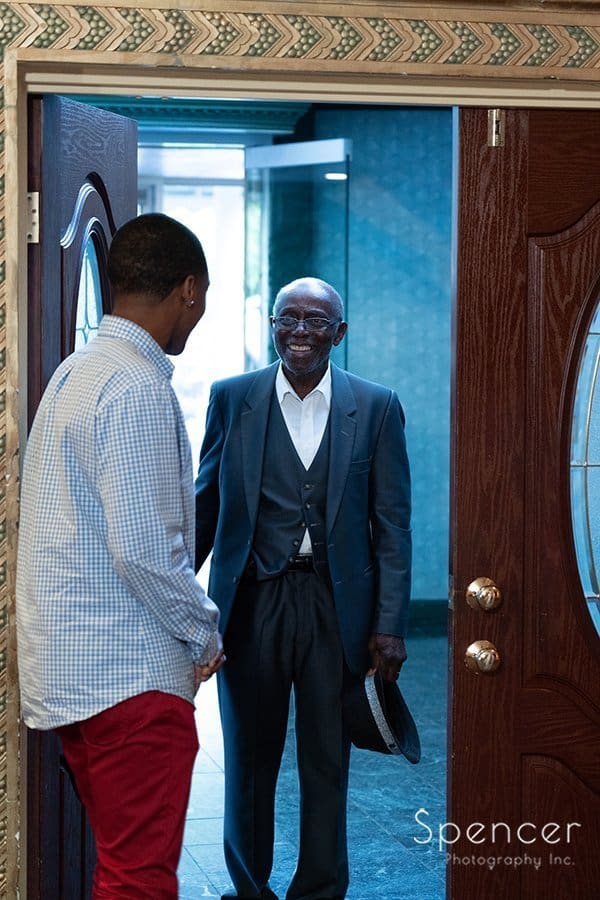 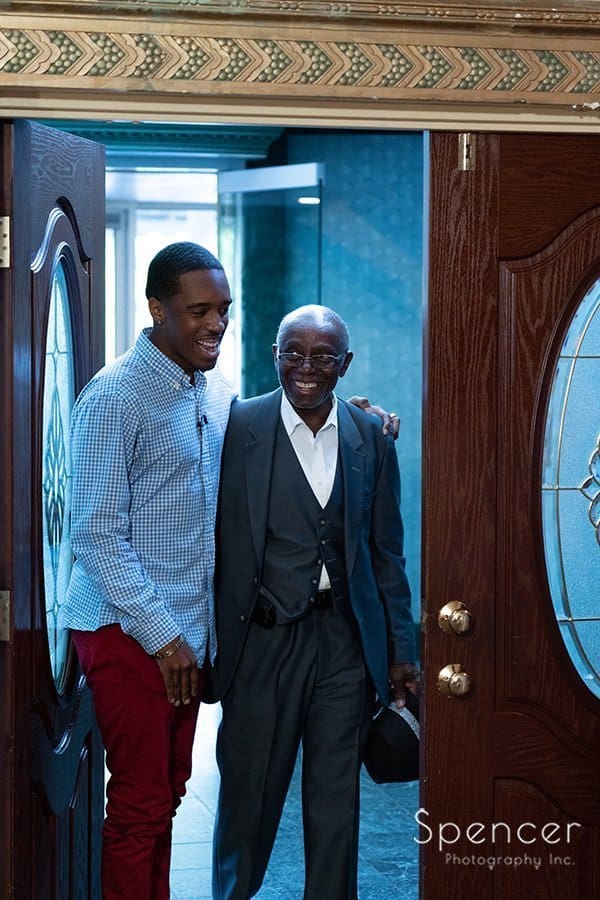 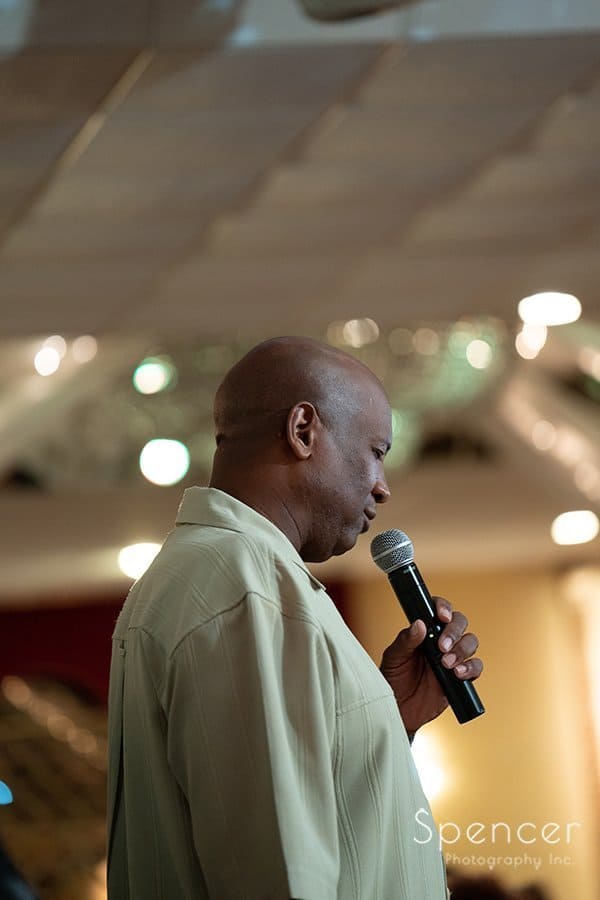 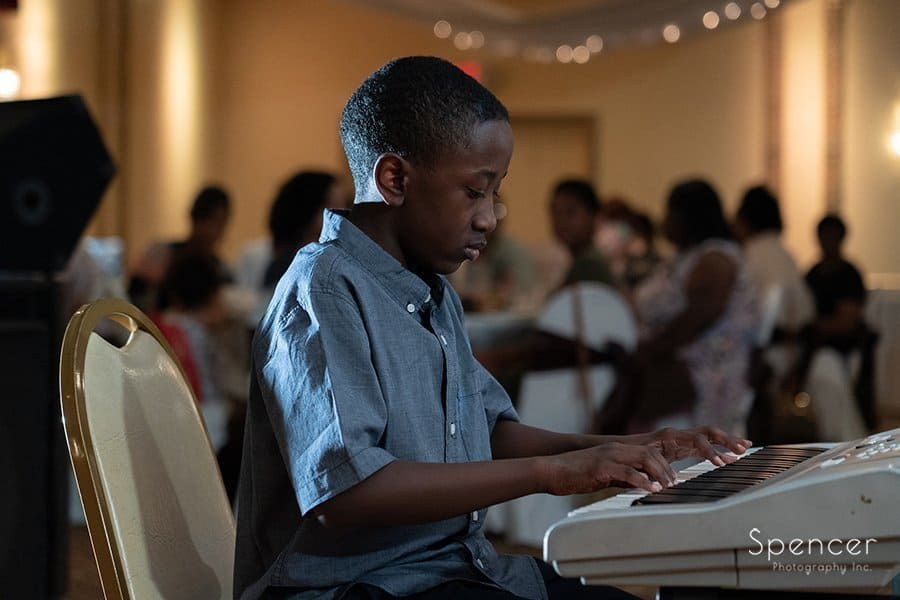 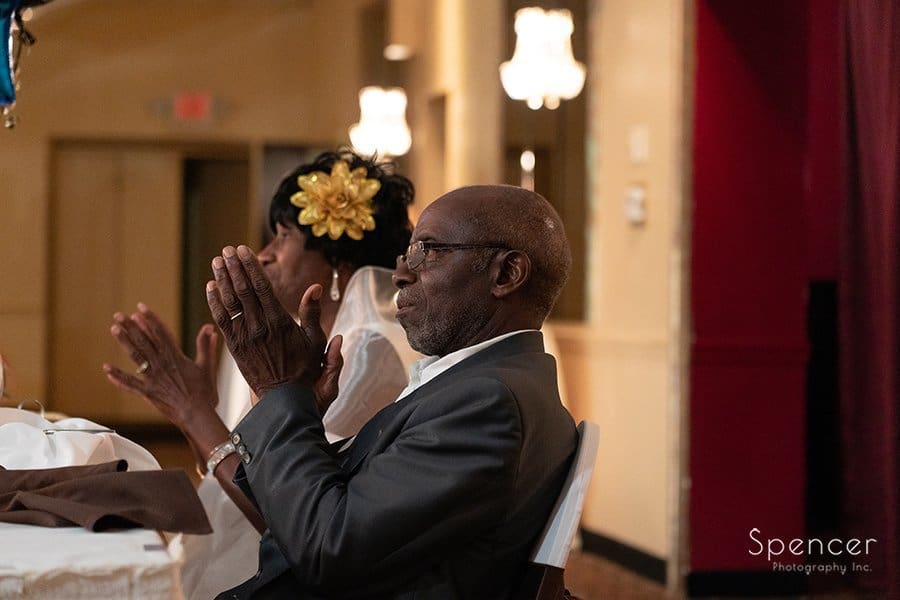 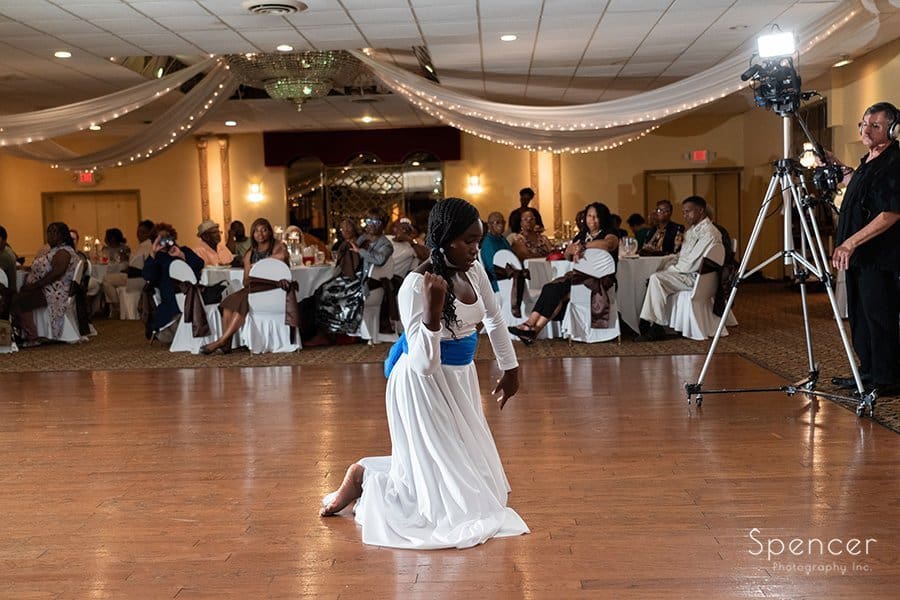 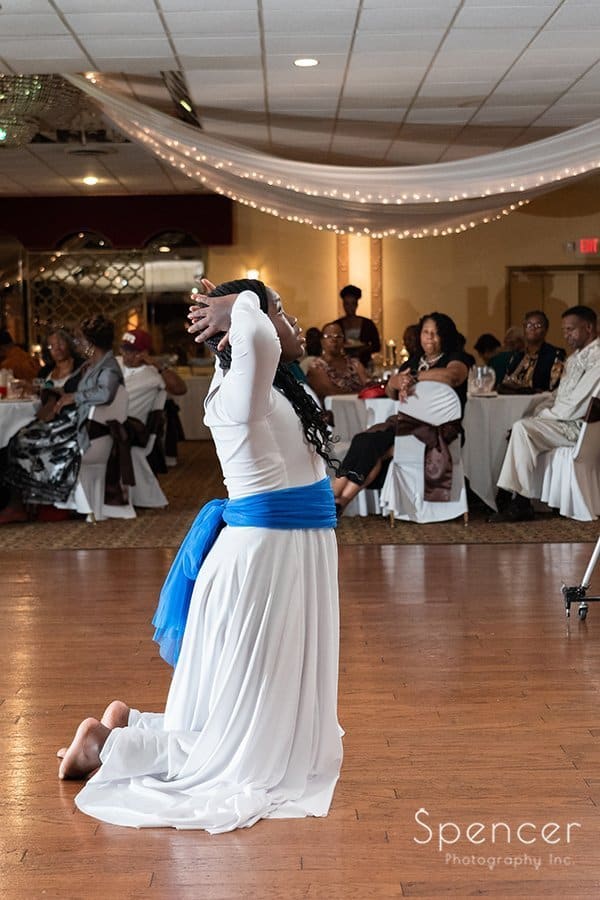 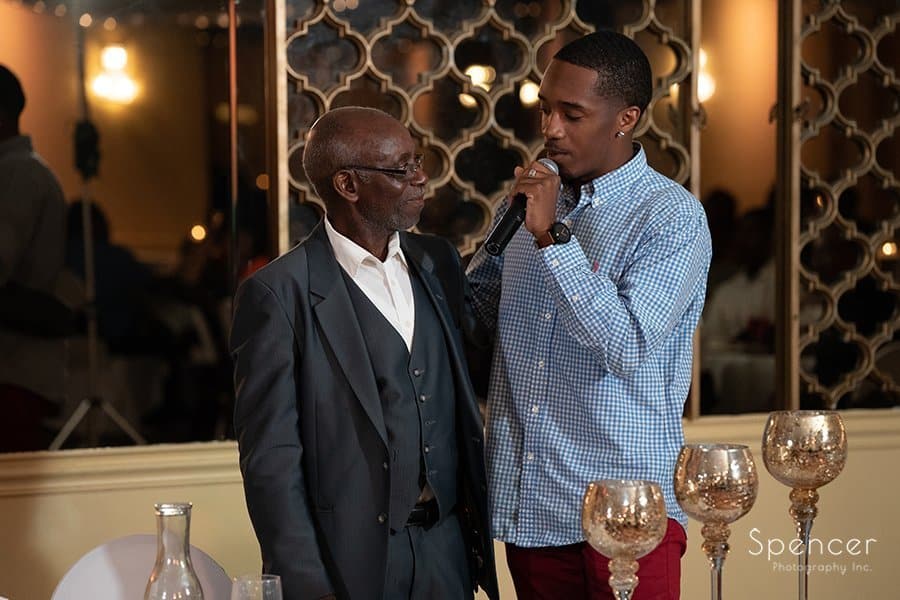 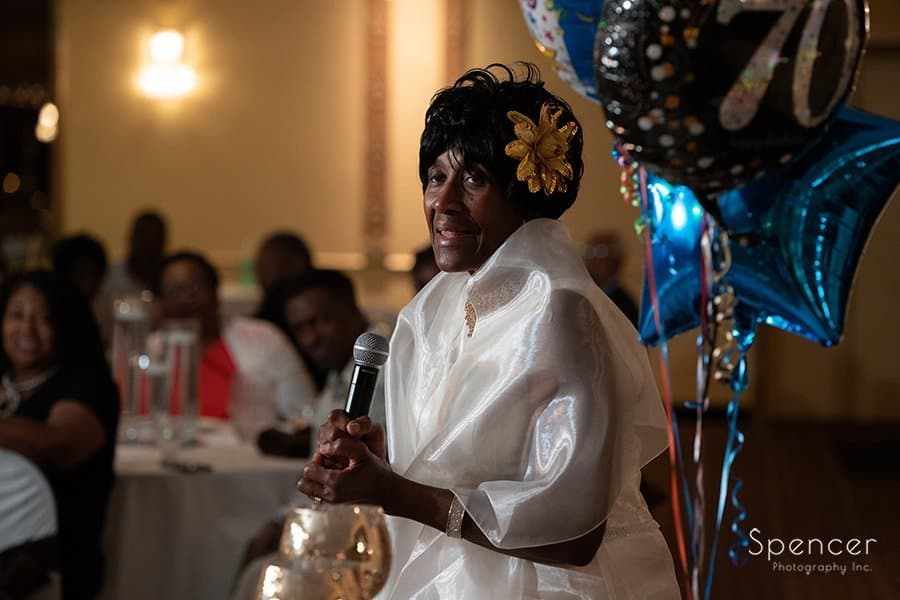 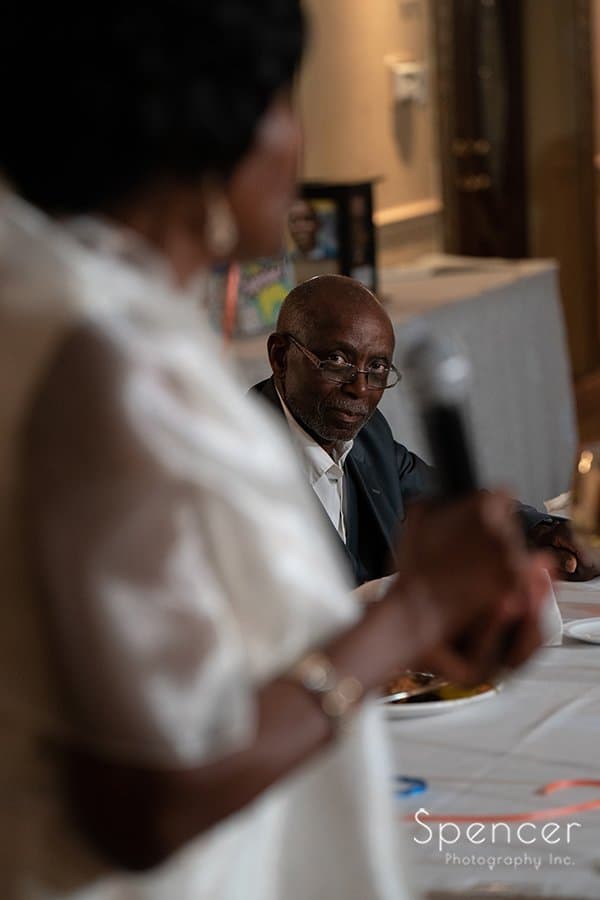 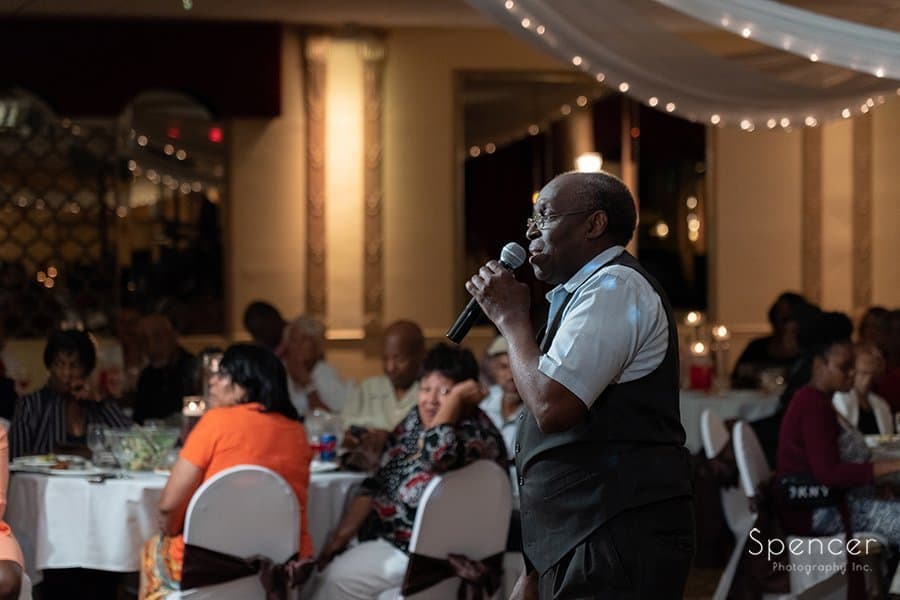 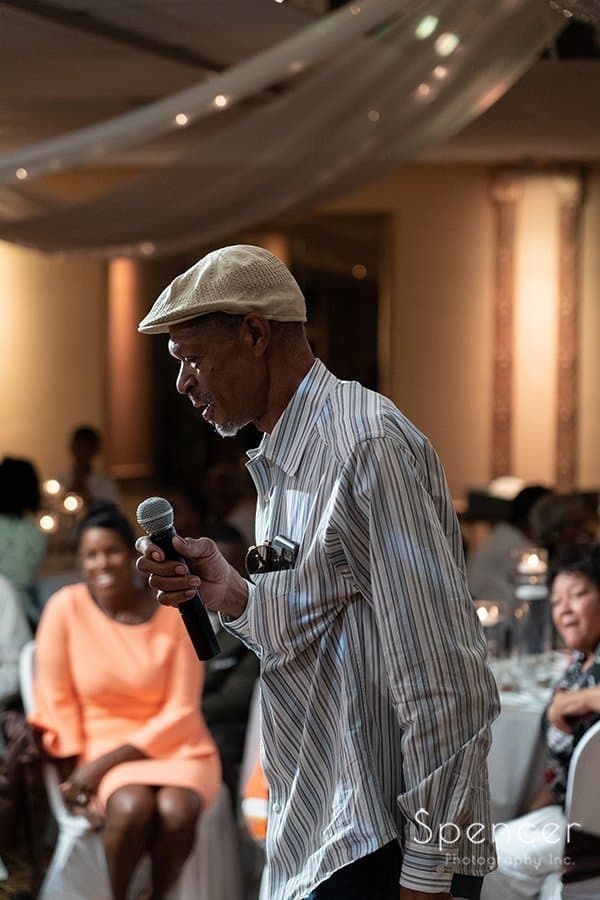 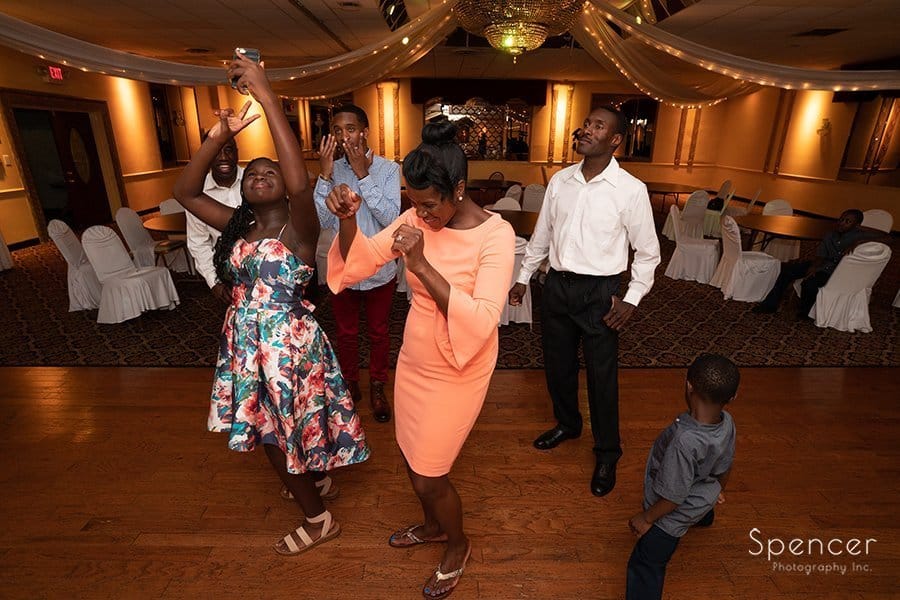 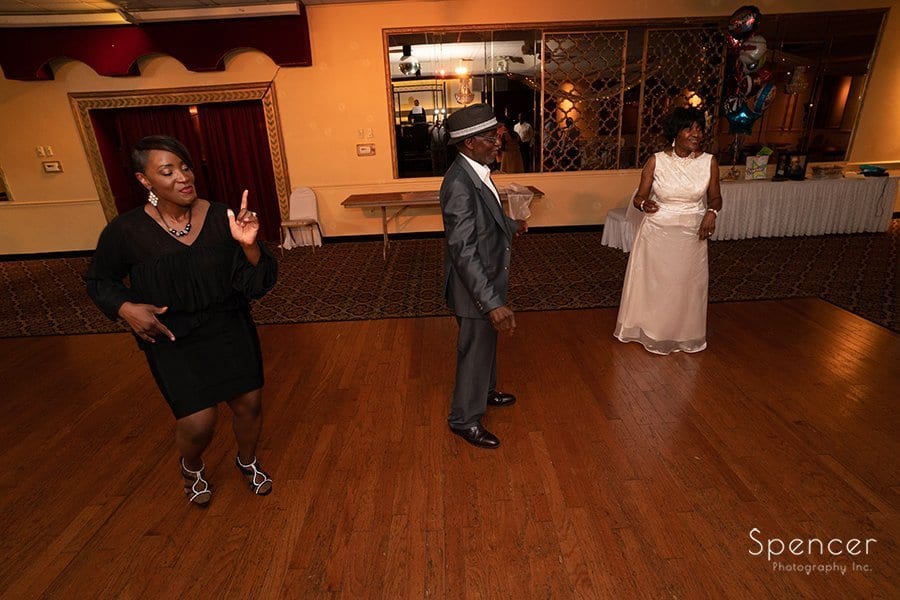 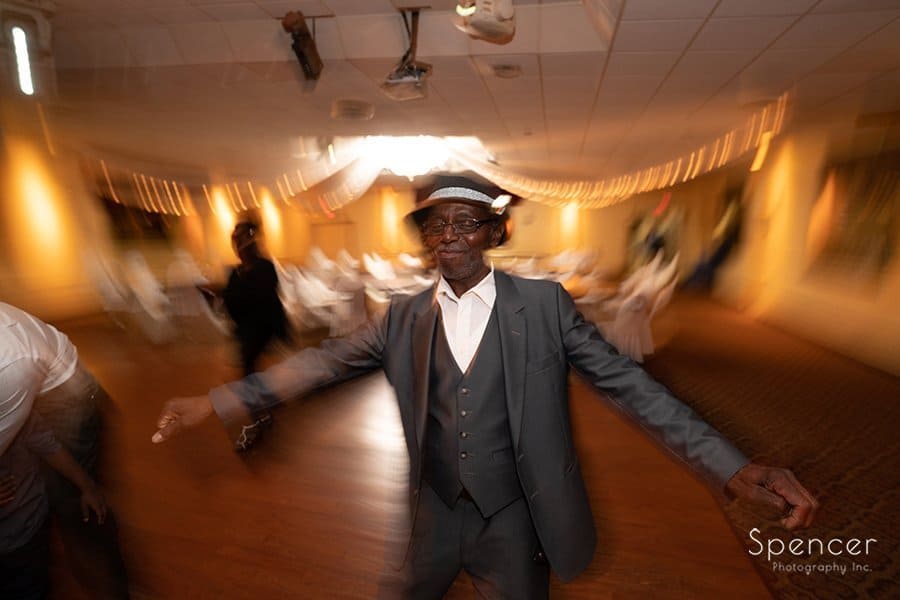 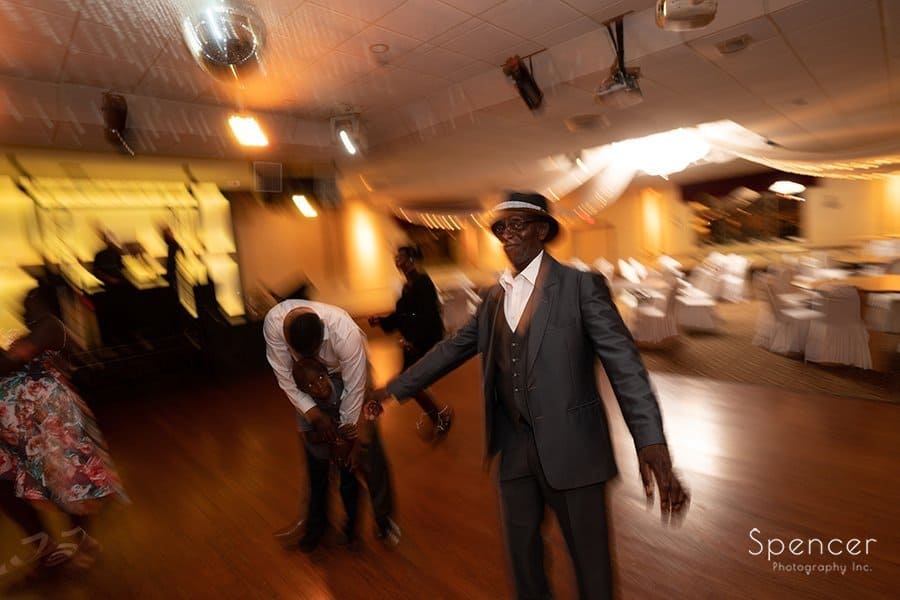