Home » Blog » Couple Celebrate Anniversary of Their Engagement With Pictures 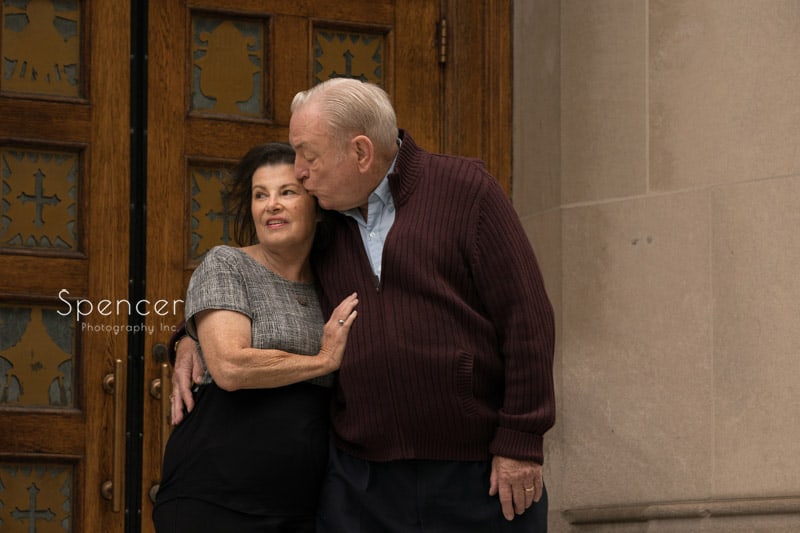 I had the absolute honor of helping Patrick and Janet celebrate the anniversary of their engagement with pictures in downtown Cleveland.

56 years ago on a cold January, Patrick was driving down East 9th Street in downtown Cleveland. He pulled his car over directly in front of The Cathedral of Saint John the Evangelist. Right there and then he asked Janet to marry him. They are married a year later.

Grandparents to My Client

I met Patrick and Janet at my client’s Rhiannon and Doug’s wedding. Rhiannon is their granddaughter. Such a great day it was and their reception at Lake Erie Building in Lakewood was one to remember. I always include an engagement session for my bridal clients. This enables me to get to know them better and gets them comfortable in front of the camera. But nothing says that we can’t have the same type of photography session for a couple that has been married for over a half a century 🙂 . So when Rhiannon suggested the idea I was super excited. I had already met and photographed Janet and Patrick at the wedding so it was a bit easier to start off the session. When Rhiannon told me how and where the wedding proposal took place, I knew that there was no other place for it to happen.

It was a quick session but we had just enough time to document how much these two, obviously, love each other. Here are a few of my favorites.

I want to thank Rhiannon for the honor of allowing me to do this session. 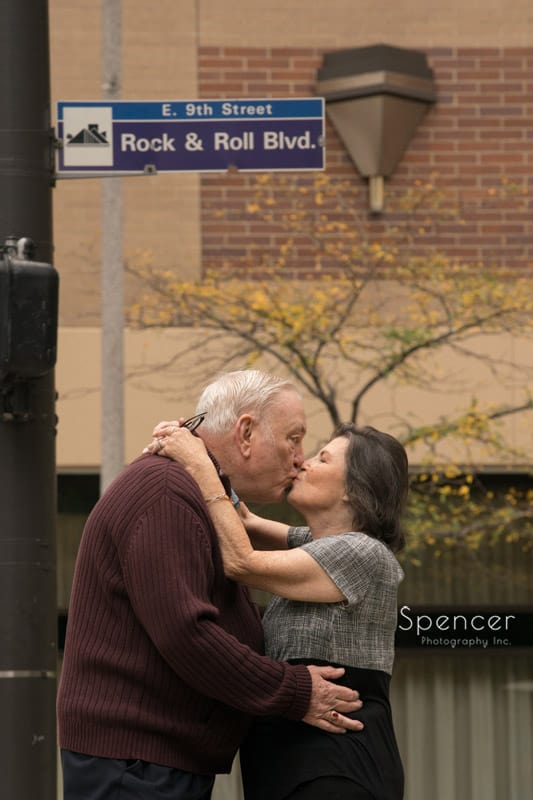 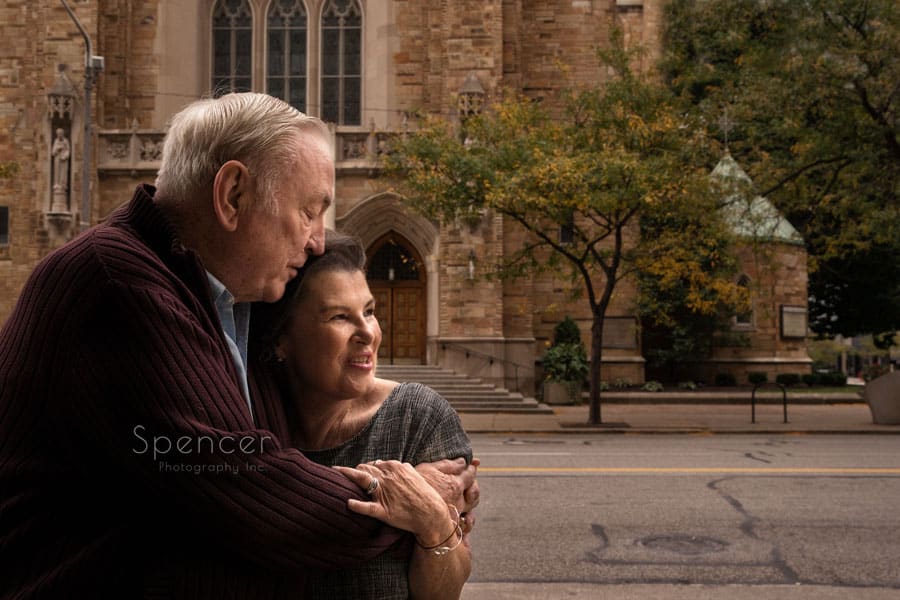